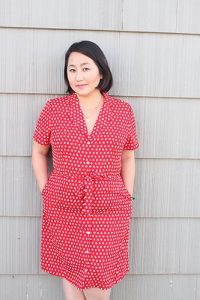 Autumn in my heart: An essay by Kao Kalia Yang

Autumn in my heart: An essay by Kao Kalia Yang

I remember my first autumn in Minnesota. I was six and a half. We lived in the McDonough housing project in St. Paul. Between our houses, there were stretches of green grass. There were not many trees, but across the street from our townhouse, there was a forest, a stretch of wetland, tall trees with their branches touching. I saw autumn first in those trees. After a particularly cool night of hiding under the covers with my sister, on our way to the bus stop on Timberlake Road, we noticed that the leaves of the trees down the road had turned yellow. We believed they were on the brink of death. All day in class, I thought about the dying trees. I had never seen autumn before. I had been born in Ban Vinai Refugee Camp, Thailand. We knew the world took turns being wet and then dry. A December baby, I had been born in the coolest month of the year. Temperatures during the day averaged 79 degrees.

The trees in the camp were green year-round. Occasionally leaves fell from the high branches. When the heavy winds blew, pebbly fruit rained down on us. These, though, were reminders of a tree’s life, not its death. All around me the students went through the routines of the day, the teachers, too, and I could not fathom how the death of all the trees in Minnesota did not worry anyone, caused no grief.

When I was a child in Ban Vinai Refugee Camp it was underneath the canopy of the trees overhead that Hmong people, the hungry dogs and chickens, too, could find relief from the unrelenting heat of a burning sun. In the shade, we children sat on our bottoms in the dirt, playing with rocks, rubber bands, spinning tops. Sometimes, we drew hopscotch patterns in the dirt and took turns testing our skills and our luck. I could not imagine a world without trees.

In fact, it was on the high branches of the tall trees that I first saw the world. My father used to carry my older sister and me up to the tops of the trees, always in our best clothing. We couldn’t leave the camp but he wanted us to see the big world. From up high among the leaves, he perched us on branches like songbirds, and he would point to the far mountains in the distance. He would tell us about the world beyond the men with the guns, the place where I had been born. On my branch or in his arms, up high from the ground, I felt the lightness of the air, the lightness of my heart. I loved trees.

Now, the trees in Minnesota were sick and dying. They could not weather the coming cold. Everyone had warned me in Thailand about the cold in Minnesota. My thin cousins who were going to California with their families had wrapped their skinny arms around their chests, shivered for my benefit. In Minnesota, all the teachers had talked of snow and winter, of mittens and hats, gloves and boots — things I did not have. I looked at my bulky sweater and my short legs and I could feel pieces of me dying just like the trees.

The days went on one by one. The temperatures dropped. The sun grew further and further away. The leaves on the trees turned from yellow to orange, to pink, to red, to brown. Their beauty was not lost on me, their majesty in facing their end.

I made a promise to myself that first autumn. Without language, without words, I promised myself that I would never forgive or forget autumn, I would carry it in my heart always: the turning of the leaves, their flight in the wind, their inevitable fall to the ground, a return to the trees that had once upon a time made me believe in a world without end.

Original post of this article can be found here 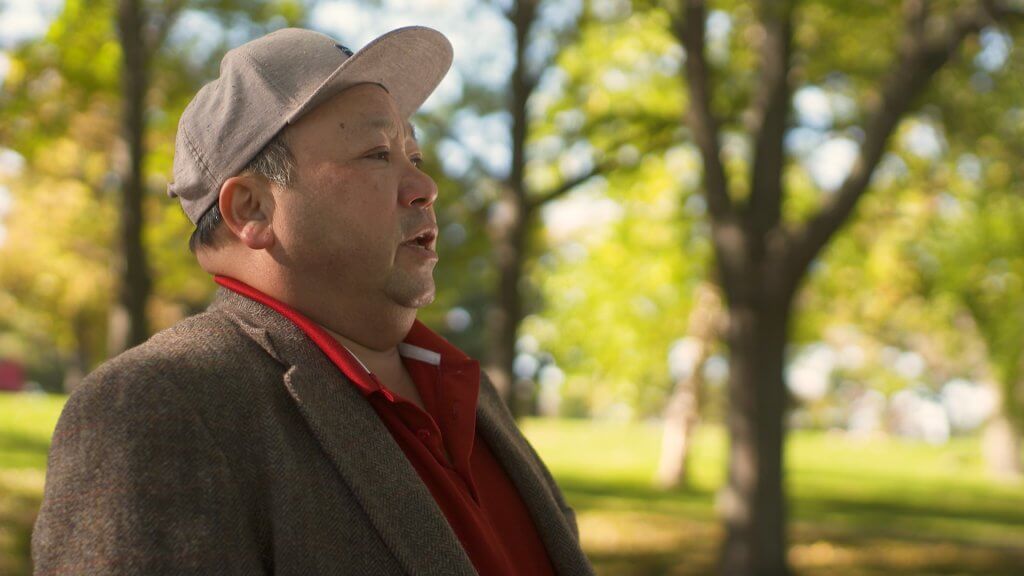 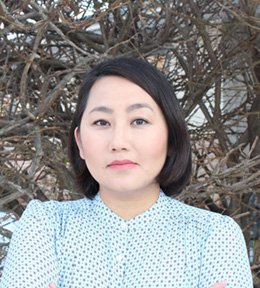